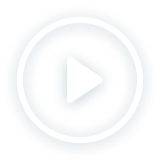 You can read the introduction for the Academy City here.

Sensei, there should be a name registry on your desk. Would you like to take a look? 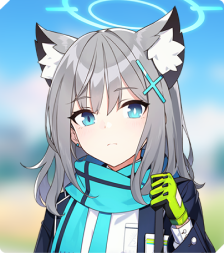 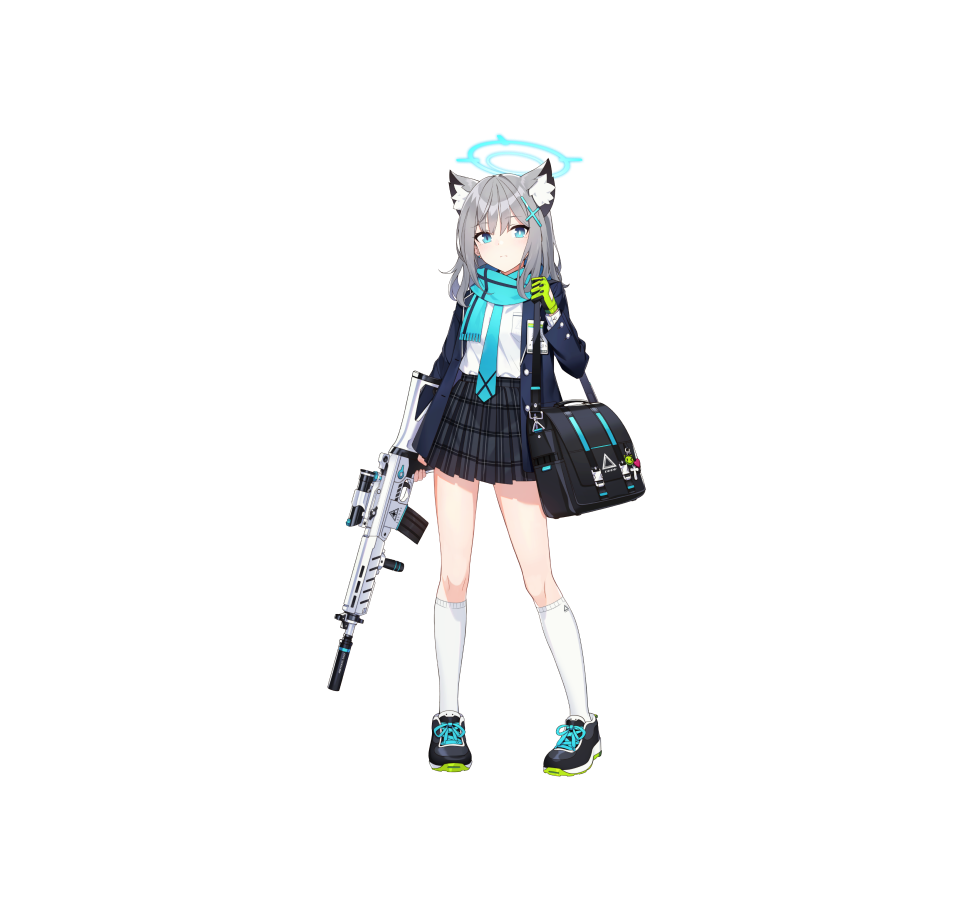 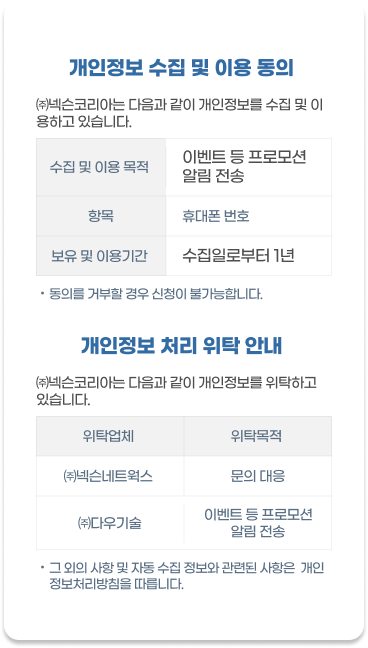 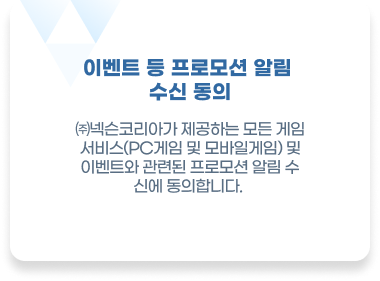 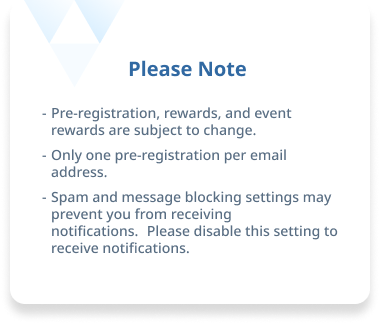 Congratulations on applying for
a teaching position in Kivotos!

The city's academies are divided into their own
districts and are considered mostly independent.

To avoid disaster, the General Student Council
requests assistance from the Federal Investigation
Club, otherwise known as Schale. In fact, Schale is
the city's newest club and the last to be approved
before the president's disappearance.

To accomplish its task, Schale relies on the guidance
of a Sensei who can help them resolve the incidents
around Kivotos.

(Students are required to carry personal weapons
and smart phones! Get a taste of the military action,
love, and friendship the Academy City has to offer!) 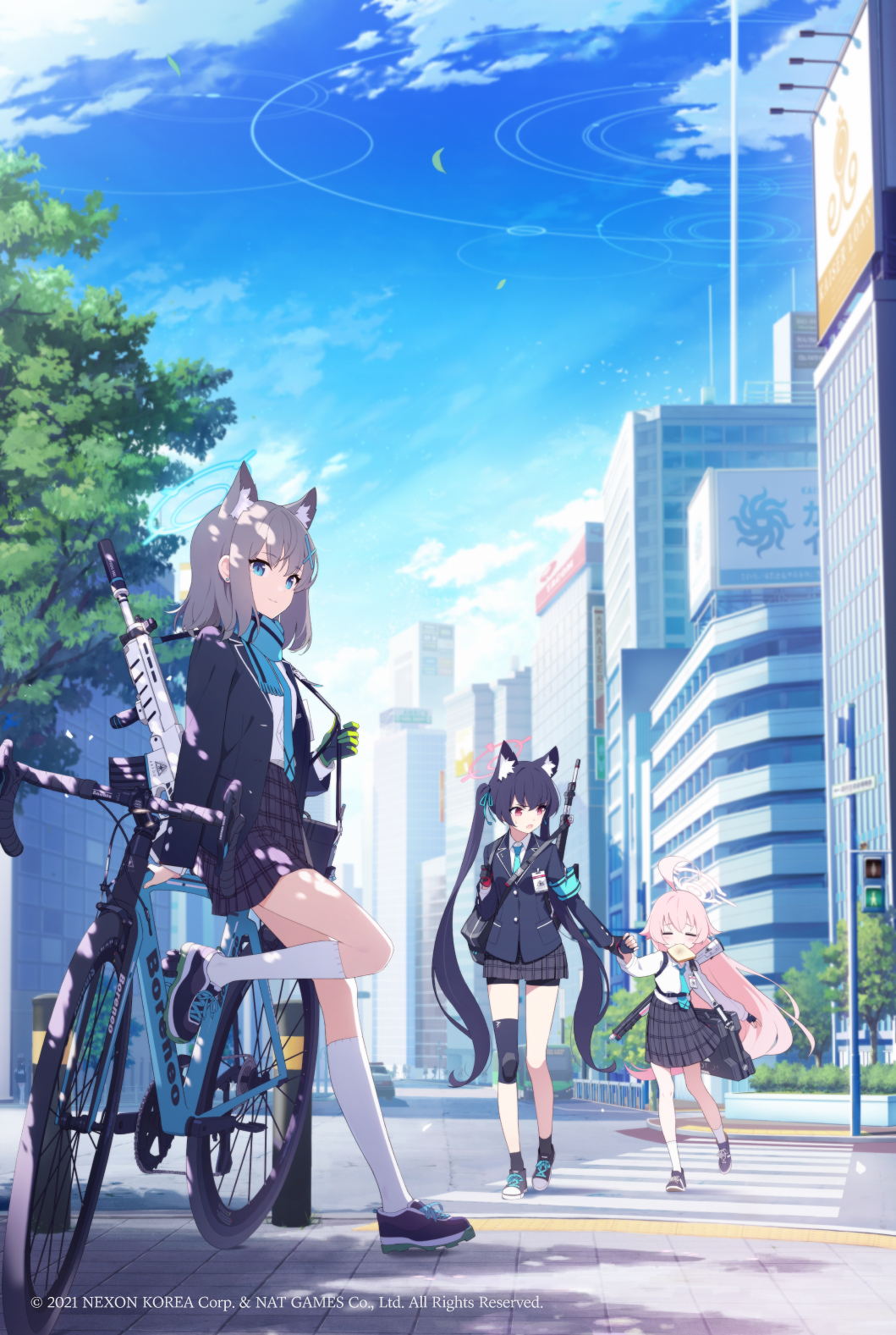 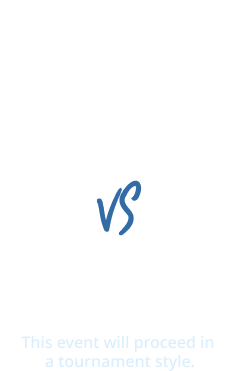 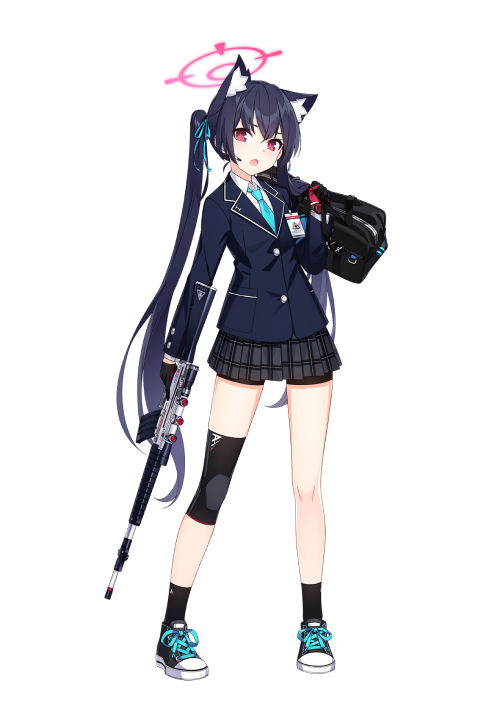 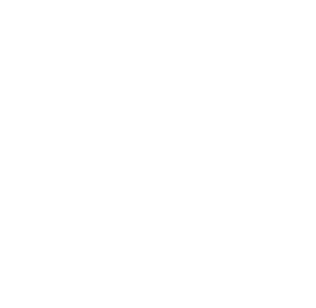 What about the
best club for Sensei?

The best club for Sensei is… 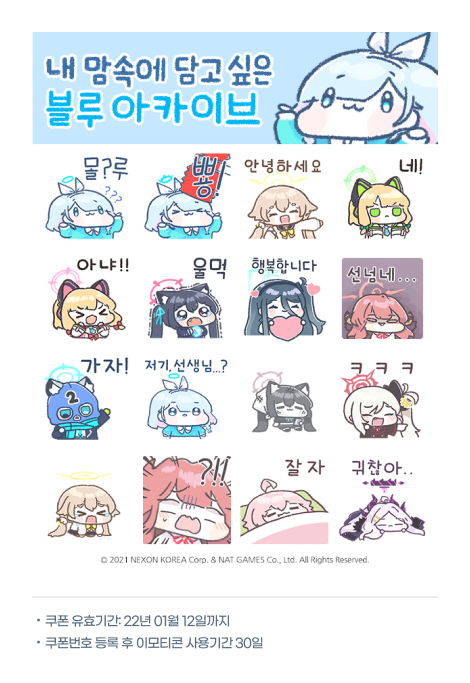